As the first Social entrepreneurship club in Sri Lanka we proudly celebrated our second anniversary on the 23rd of November 2019 with the collaboration of Vikings and lecturers under the theme of  “Create a World where the Environment doesn’t need protection”.

At the official anniversary celebrations, lecturers of the university, Mrs.Shehani Wickramasinghe (Advisory of the Club) delivered speech appreciating our work that we have done as a club and wished us for the bright sustainable future. Our president of the club Ms. Oshara Kariyakarawana delivered a speech. As a club who always value dedicated leadership and courage, we presented tokens of appreciation for the pioneers of our club (Mr. Dulaj Udayanga, Ms. Eshani, Mr. Charuka Pramodya and Mr. Chamikara Dimantha ) , appreciating the enormous dedications they have done for the club. 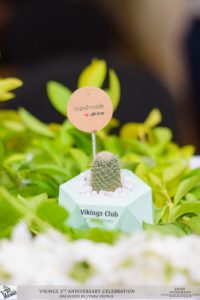 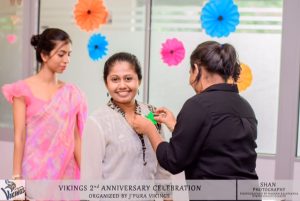 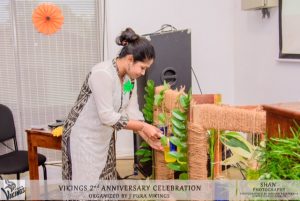 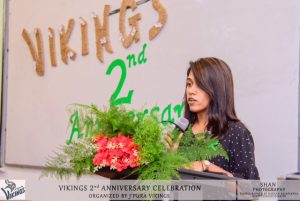 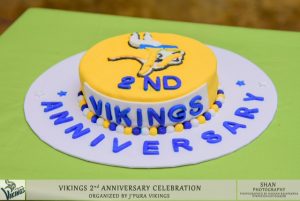 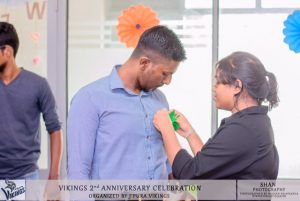